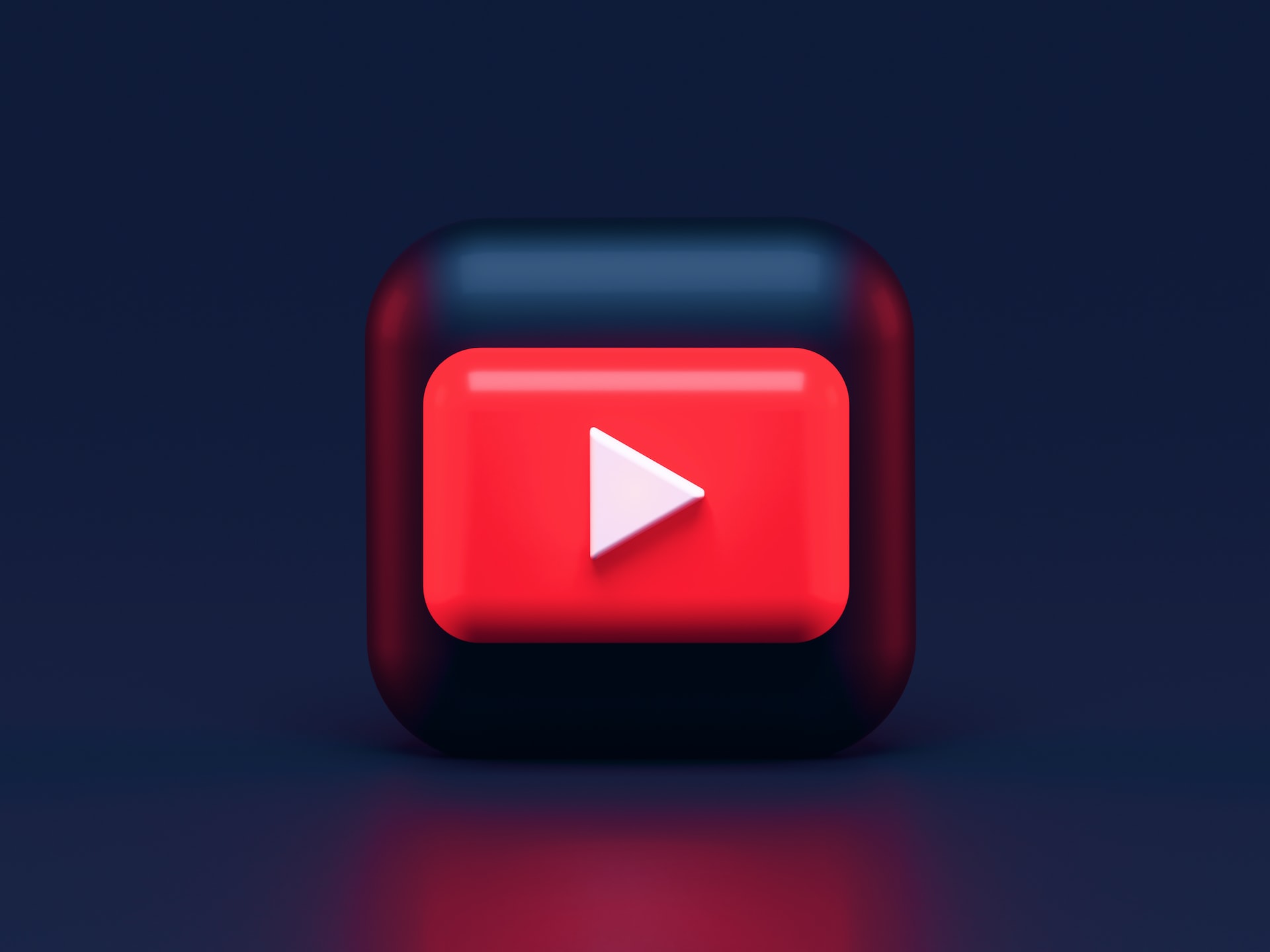 The motion ad is a new mobile advertising format. It is a video or animated ad that moves, hence the name motion. It is an interactive video ad with dynamic animations and sounds that are triggered when the user taps on it.

A motion ad can also be referred to as an interactive mobile native advertisement, which is a type of digital advertisement that has been designed keeping in mind mobile users who are more likely to respond positively to ads if they are engaging, have a strong visual element and are able to be interacted with.

The motion-based ads can appear on websites, social media platforms, games and apps. They come in two main forms: standalone ads or branded ads. Read on to understand how you can use motion ads for your business.

What is a standalone motion ad?

A standalone motion ad is an ad that doesn’t connect itself to a particular product. It is not a branded motion ad but rather a new type of ad format that is designed to get users to interact with the ad and then spark interest in a product related to the ad.

Standalone motion ads can promote any type of product, service or brand. They are usually good at getting the user to tap or click on the ad. Then the user can go to an app or a website where they can learn more about the product.

The main goal of standalone motion ads is to engage the user with a visually interesting ad and then direct them to a website or an app where they can learn more. While they are not as interactive as branded motion ads, they are still able to drive attention and engagement from the user.

How to create a standalone motion ad?

In order to create a standalone motion ad, first, you need to determine what type of ad you want. Do you want it to be an image ad, a video ad or an animated ad? Once you decide on the type of ad, you can then start creating it.

When creating a video ad, your main focus should be on the script. You should keep the script short, interesting and engaging. You also need to make sure that the video ad is visually appealing.

Your goal should be to create an ad that will catch the attention of the viewer and make them want to see more or click on it.

How to create a branded motion ad?

A branded motion ad is an ad that connects itself to a product or a service. It is usually effective at driving awareness, increasing engagement and creating a positive brand image.

This type of ad is for various purposes, such as to increase brand awareness and drive more traffic to your website or app, have a direct sales pitch, or increase customer retention through an app.

Branded motion ads are interactive ads that use visuals, sound and motion to engage users. You can also them to host a competition where users can engage with the ad and become a part of the brand.

When creating a branded motion ad, you first need to write down the goals of the ad. After that, you need to design the ad keeping these goals in mind and choosing the right combination of visuals and sound to create an engaging ad.

Why use motion ads for your business?

Motion ads are different from banner ads as they have a more engaging effect on the user. They are visually appealing and have a strong call-to-action feature that will prompt the user to click on them and interact with them.

As a result, they are more likely to capture the attention of the users and drive them to click on them. For these reasons, motion ads are more effective than banner ads as they have a higher click-through rate (CTR).

Motion ads are also useful in cases where you want to host a competition or engage with your existing customers. For example, you can create a branded motion ad using the brand’s mascot and host a competition where the users need to complete a specific task or answer a question in order to win a prize.

In this way, you will be engaging with your existing customers and encouraging them to participate.

In this blog, we discussed what a motion ad is and how it can help your business. A motion ad is a video or animated ad that moves, hence the name motion. It is an interactive video ad with dynamic animations and sounds that are triggered when the user taps on it.

A motion ad can also be an interactive mobile native advertisement, which is a type of digital advertisement for mobile users. People who are more likely to respond to positive ads if they are engaging and have a strong visual element. I hope that by sharing my insights with you on this blog, you can gain valuable insight into what it takes to be successful in business today.